Over the last few months, I fell down a rabbit hole. I became obsessed with an idea called Underground Pumped Hydroelectric Storage.

I started to believe this idea could play a fundamental role in our fight against climate change.

Here is a TLDR report summary that explains why.

I'm not a researcher. I write software for a living. But this idea seemed too important to ignore.

I feared that no one would take me seriously. So I started researching and writing. Things, escalated… And today, I finally finished the first complete draft of an 70 page research paper.

As I started researching, I learned that in the 1980s, the U.S. DOE determined that this idea was "technically feasible and economically viable". But no one ever built it. It seems this was mostly because the return on investment took too many years. Today, it seems we can't afford to not make long-term investments if it will prevent climate change.

I determined that over a period of 40 years, this technology could be 7–30 times cheaper than an equivalent installation of Li-ion batteries.

After further research, I believe even more that this idea could be critically important in our fight against climate change. I think it's important to build it.

The paper is still considered a draft, and I'm looking for some peer review. It is open source and written in LaTeX. The full paper is here on github.

I would sincerely appreciate all advice, corrections, and ideas from the community.

I would also greatly appreciate introductions to partners who could help me conduct further research and testing of this idea. In particular, I would love an intro to Elon Musk or someone at the Boring Company.

P.S. This is my blog post that started the rabbit hole. 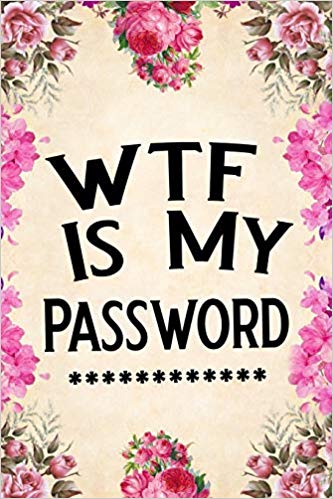 Skipper is a free, secure web service that will remember your passwords for you. It's so simple that non-techies will use it. But it's also open-source, decentralized, end-to-end-encrypted and other fancy things that only nerds care about, but which are important for everyone.

With so many options, how do you know if you need an integrated CMS, decoupled CMS, or headless CMS? Here a helpful explainer with a list of great options.