I’m very excited about a side project that I’ve been working on for the last couple months in my spare time. It’s called Dear Nation. When it launches soon, it will be a living archive of the letters we write to our nation’s leaders.

The project was inspired by a podcast episode about how President Obama used to read 10 letters every day that he was in the White House. He said this about his practice.

“These letters, I think, do more to keep me in touch with what’s going on around the country than just about anything else.” — President Obama

When President Obama’s presidency came to an end, I was sad to see such a wonderful practice fall by the wayside. So I’m building Dear Nation to try to keep it alive.

Whether you want to write to former President Obama or to some other inspiring leader, Dear Nation gives you a platform to post that letter with hope that it just might get delivered. Your letter just might land on that desk and influence some big decision. It just might land on the front page of a newspaper. Or it just might inspire some stranger with a story just like yours who felt like no one was listening until they read your letter.

The Dear Nation website is currently under construction with an “alpha” label on it. Feel free to take a sneak-peek. But please excuse any missing functionality for now. I’ll make a more formal announcement soon when the site is actually complete and ready to go. 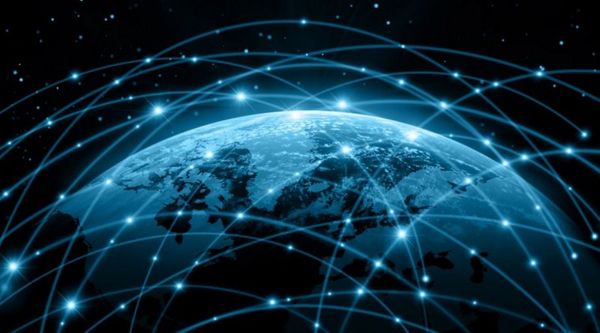 Around the world, thousands of projects that you’ve never heard of are racing to build the foundation of a technological revolution. 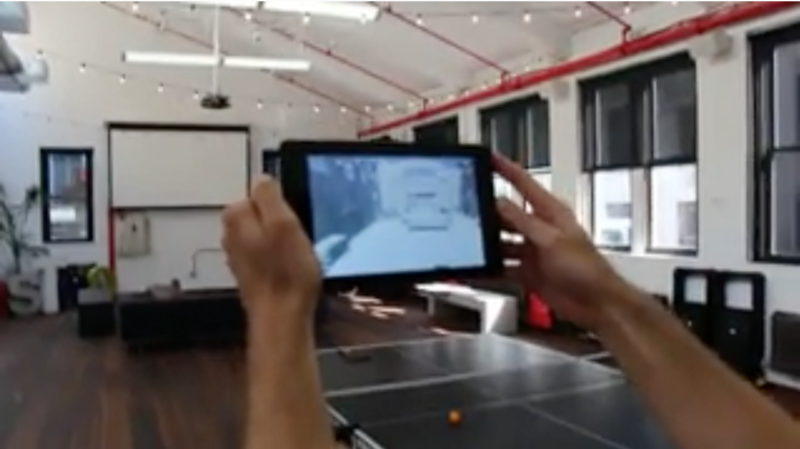 Sonorous is a proposed navigation tool for the visually impaired. It enables someone without sight to visualize their surroundings through sound.

Syllable Blog
—
The Dear Nation Project - a sneak-preview
Share this